Symbolic mark of Muan signifies spiritual, historic and cultural elements of Muan-gun, and conveys the people's will of Muan-gun to create a self-governing 'community' based on prosperity of 'red clay land'. The shape of symbolic mark created a unique image of a square and circles by taking two consonants from initials of Muan. 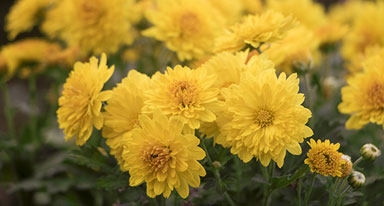 Chrysanthemum symbolizes unshaking integrity despite harsh frost, which coincide with the spirit of district people. This perennial ornamental plant grows well and thick to represent the exuberant vigor of Gun people. Chrysanthemum is one of the Four Gracious Plants and is a noble flower that awakens the duty of a noble man. It is loved and respected by all people, and it has been especially loved by poets and calligraphers from old times, presenting that this village is the origin of culture and arts. 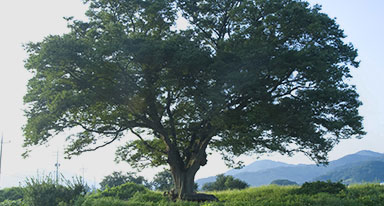 For the strong and durable quality, zelkova meets the strong will and endurance of Gun people. Since it flowers in May and bears fruits in harvesting season in October, it symbolizes Muan as a breadbasket region. The zelkova forest in Cheongcheon-ri, Cheonggye-myeon has been designated Natural Monument No. 82 and therefore has become very friendly with Gun people. 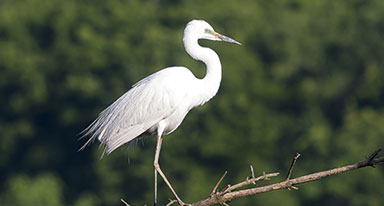 White herons have pure white body that meet the pure character of Gun people as well as our tradition and innocence. For its powerful will to conquer and win, it symbolizes strong determination of Gun people. Around 4,000 heads inhabit in Sangdong Village of Muan-eup, which had been designated Natural Monument No. 211. Herons are loved by Gun people after the belief about joyous events since herons inhabited in the region.

The Gun mascot Muani symbolizes Muan-gun, has wide utilization, and closes the gap between public offices, the general public and Gun people to more easily deliver the image of Muan-gun. The mascot of Muan-gun simplified and personified 'onion' and initial 'M', and conveys future-orientedness as a modern industrial city. 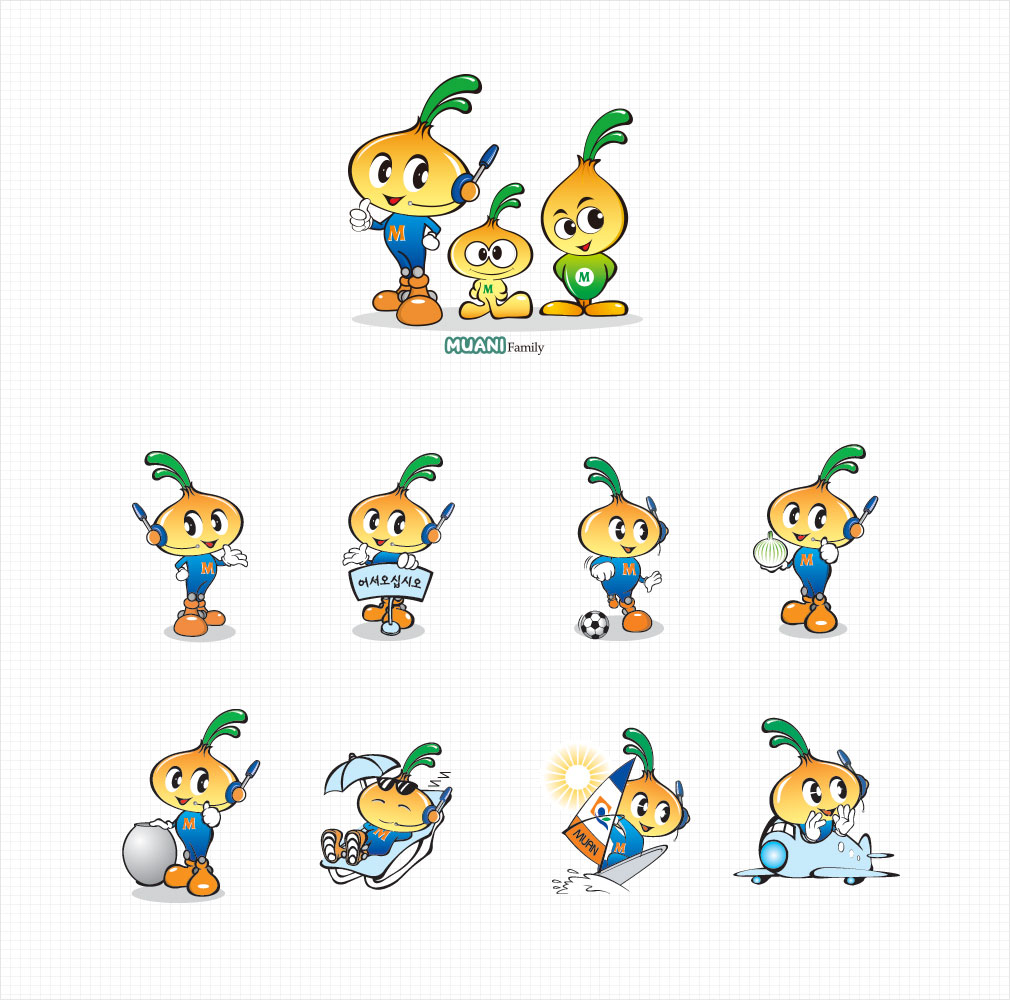